Hosted by The Red Brick Building and Bocabar

The Red Brick Building and Bocabar are thrilled to be hosting a night of comedy with Ardal O’Hanlon as he prepares for his nationwide tour.

The star of Death in Paradise (BBC One), Father Ted (Channel 4) and My Hero (BBC One), Ardal O’Hanlon is one of the British Isles’ leading stand-up comedians and actors. He has received British Comedy Award, BAFTA and Olivier nominations, toured worldwide with his acclaimed stand-up shows – and appeared in numerous TV shows from Dr. Who (BBC One) and Skins (E4) to Live at the Apollo (BBC Two).

It is this calibre of offbeat observation, lateral thought and cheerful fatalism – always served up with the garnish of instinctively craftsmanlike timing and rhythm – that makes O’Hanlon’s set so very entertaining 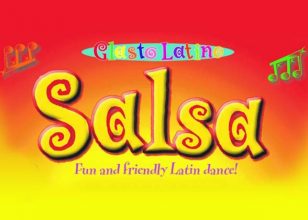 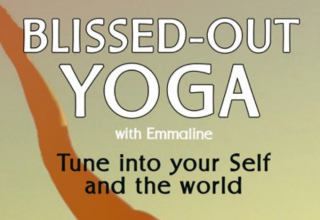 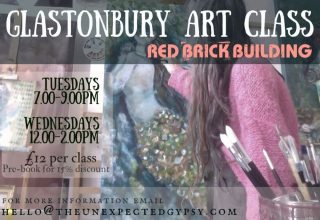 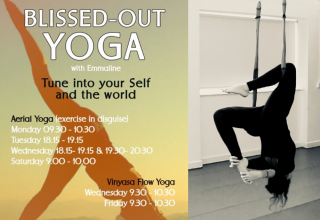