Due to the Coronavirus outbreak, and the restrictions and uncertainty around live indoor events, Never the Bride has been postponed until further notice.

We have every intention of rescheduling this performance. In the meantime, everyone who purchased tickets through the Red Brick Building website has been emailed with further instructions.

We sincerely apologise for any disappointment caused, and thank you for your understanding.

Never the Bride, one of the UK’s “best live bands”, are back wth a new album released on their own label ‘Lock, Stock & Barrel Records’. Featuring original tracks such as Love Finds the Young and Old, For Better For Worse, Don’t Trudge Mud and The Girls are Back in Town, all performed in their inimitable blues rock style. 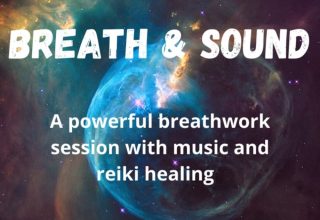 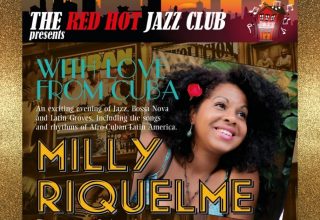 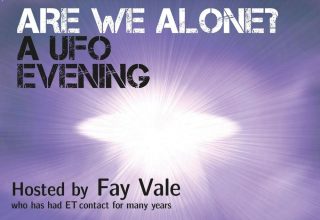 Are We Alone? | UFO Conference 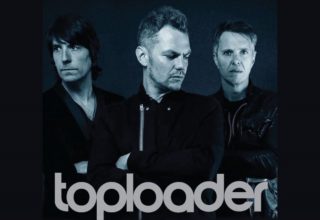