Never the Bride, one of the UK’s “best live bands”, will be performing in their inimitable blues rock style. 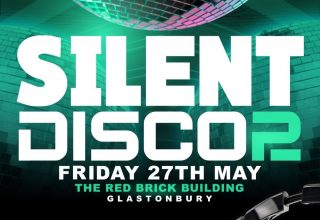 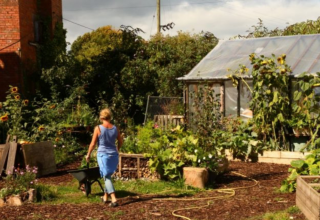 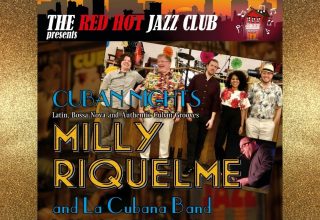