Rescheduled gig from 23rd May

Never the Bride, one of the UK’s “best live bands”, are back wth a new album released on their own label ‘Lock, Stock & Barrel Records’. Featuring original tracks such as Love Finds the Young and Old, For Better For Worse, Don’t Trudge Mud and The Girls are Back in Town, all performed in their inimitable blues rock style. 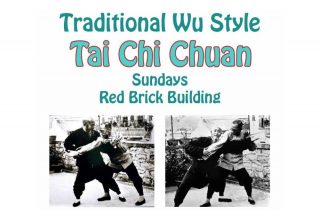 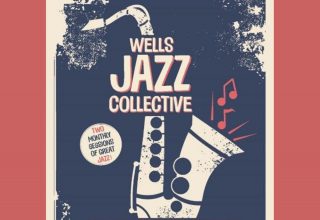 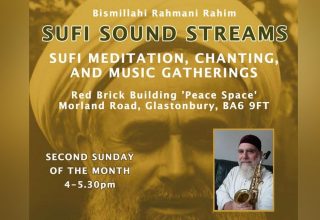 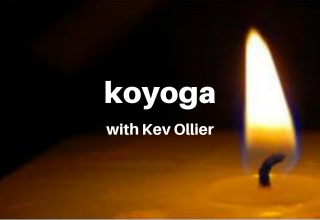