Glastonbury Calling is a two-day festival now hitting its 6th year. Run by the people and venues from the town itself, it highlights the variety of great new music from the west and shows off Glastonbury’s cracking venues.

Spread over 4 venues: The Rifleman’s; Queen of Cups; The King Arthur; and the Red Brick Building, an advance Full Weekend ticket gets you a wristband to cover all venues and music.

Performing at the Red Brick Building will be:

Ryan Walker and The Rin Tins, Funkinsteins, The Jamestown Brothers, The Slacksons, Al O’Kane and The Understairs 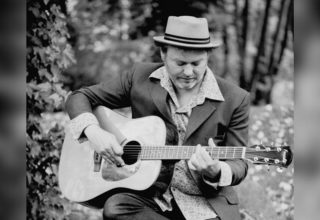 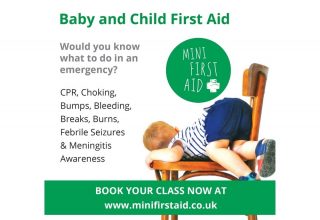 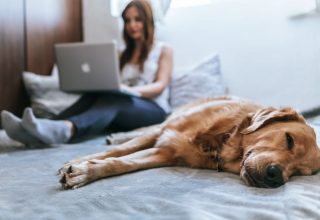 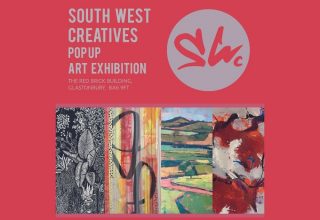